The work of Claude Parent 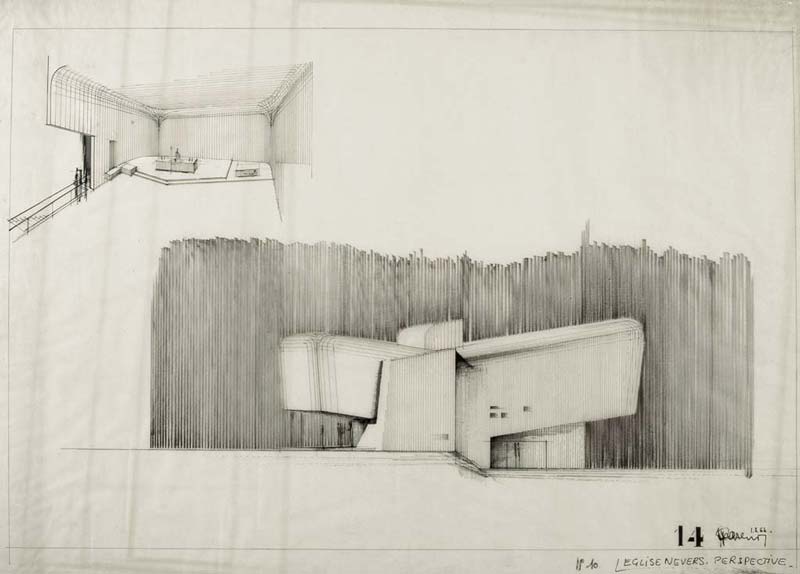 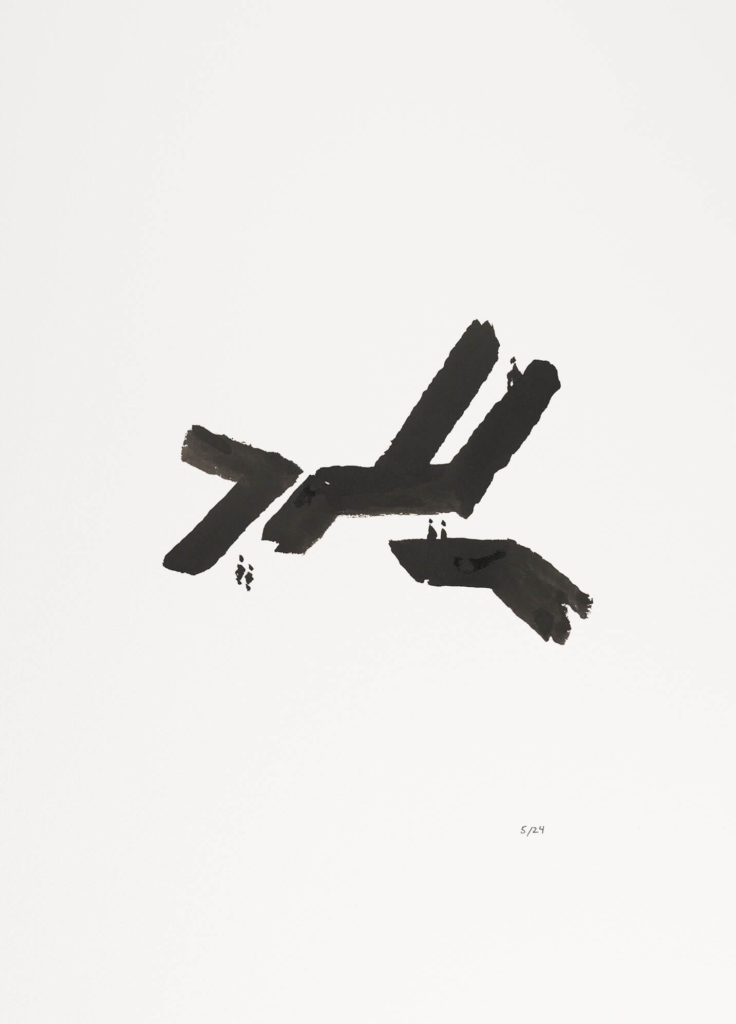 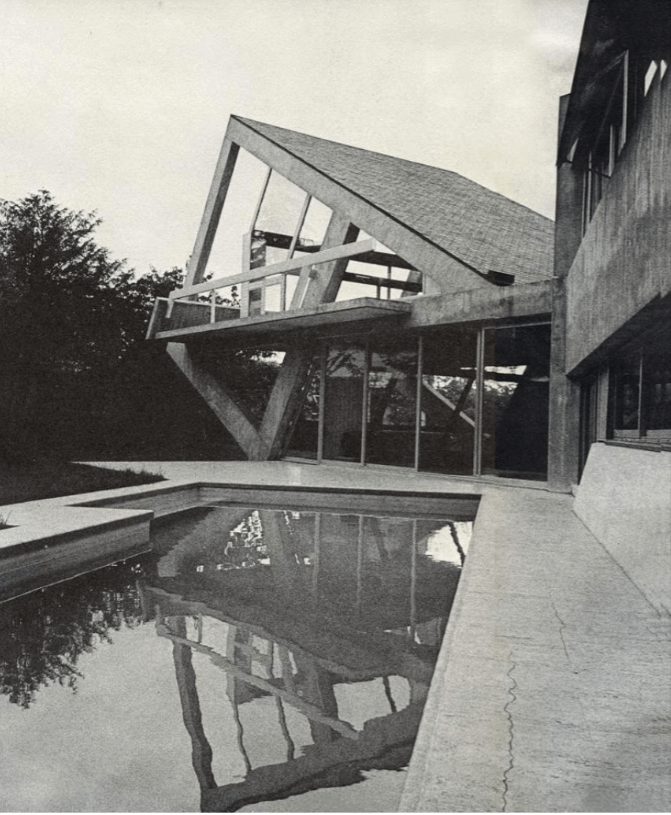 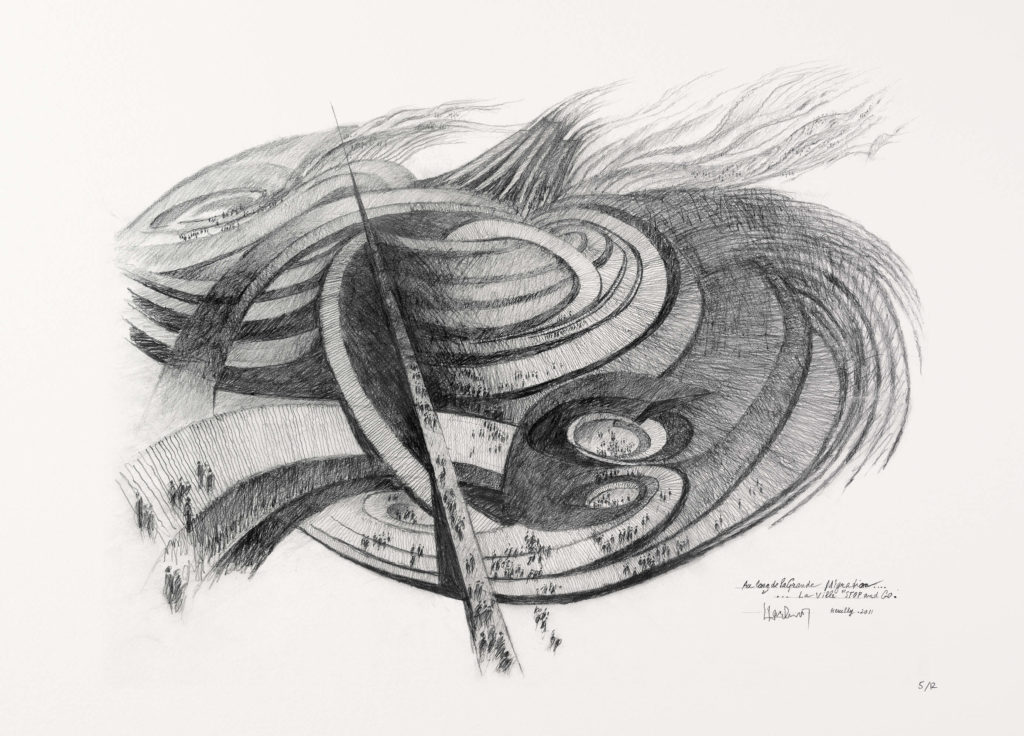 STOP and GO by Claude Parent 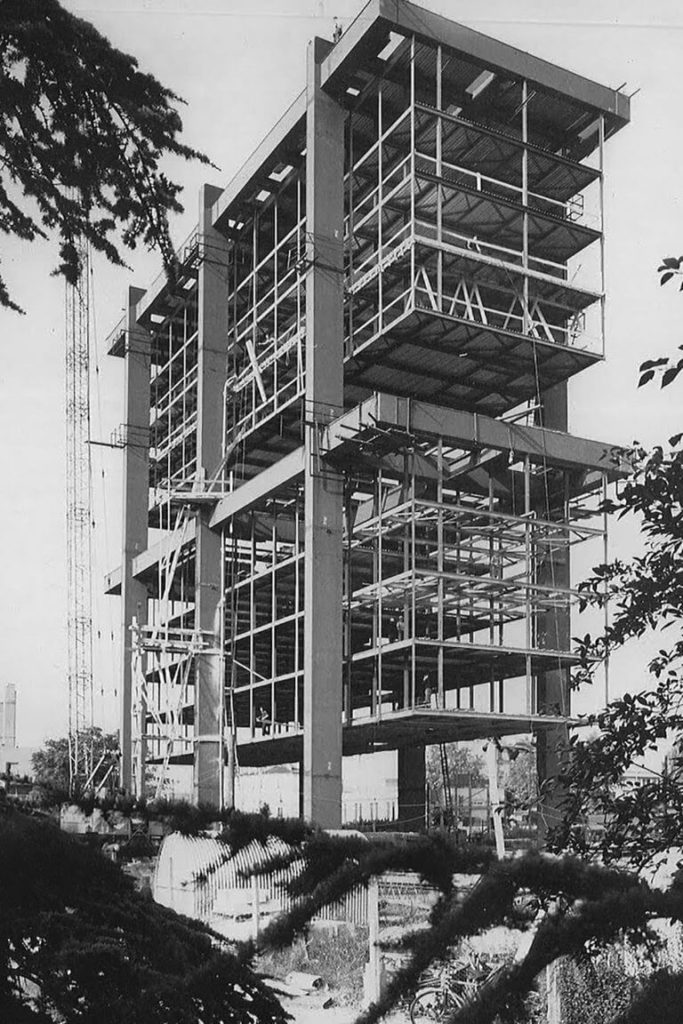 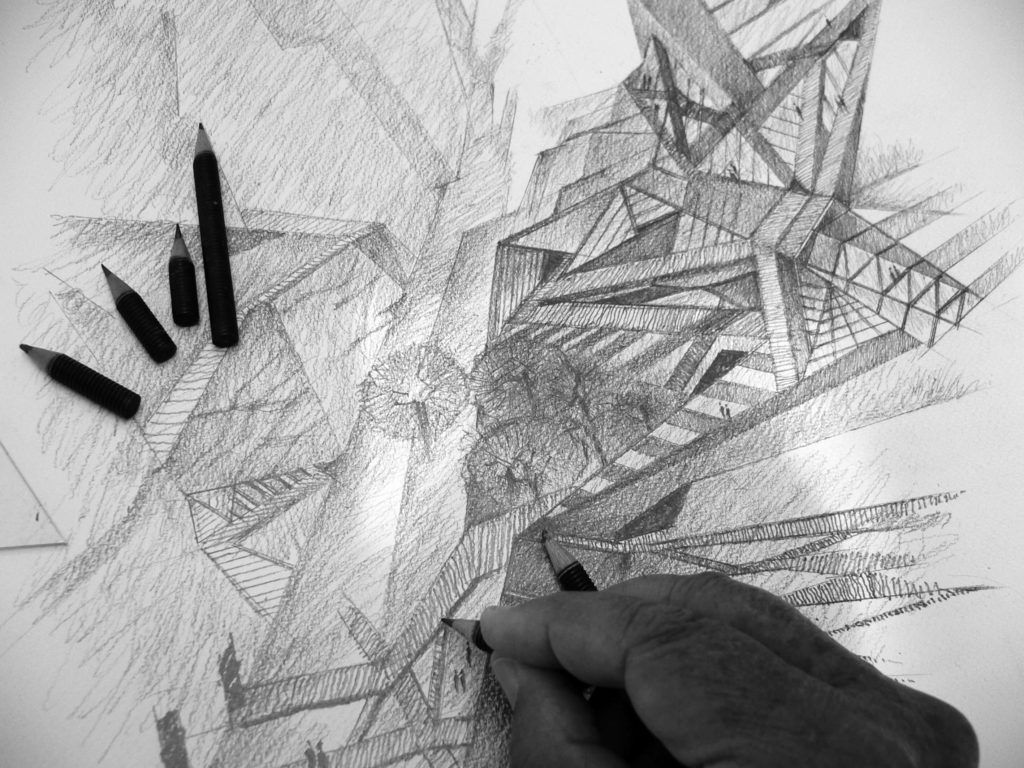 “What would it be like… if the space were understood more playfully, more freely, if movement and being in a space could mean climbing, reclining, sliding?” Claude Parent asked about architecture’s potential to change our relation to the lived environment (032C magazine, 2010).

Claude Parent (1923-2016) was a visionary French architect, distinguished for his radical explorations in the field of architecture.

Due to the collaboration with an evolving stable of artists and his ability to translate complex visions into expressive drawings, Claude Parent gained much appreciation among this cultural network. He later founded “Architecture Principe” with philosopher Paul Virilio, a group which also included artists Michel Carrade and Maurice Lipsi. Parent and Virilio wrote a manifesto on the Oblique Function concept. This theory was founded on the potent sensation of the sloped floors, as one could experience in the failing ruins of german bunker units built along the Atlantic wall in France.

The Sainte Bernadette du Banlay Church, villa Drusch in Versailles, or the GEM Shopping Center in Sens are just a few built works using the principles of the oblique theory, bringing awareness of the body in motion through the sloped floors and formal aesthetics meant to inspire fluidity.

“I wanted to combine adventurousness and disequilibrium, or: the pursuit of movement.”

During his career, Claude Parent never abandoned his researches about the city of tomorrow. Graphically, he transcribed these visions in series of drawings, some of the most recent ones being Migrations and Incisions. His theory of the Oblique Function and his drawings had a great echo in the contemporary architecture of Zaha Hadid, Jean Nouvel or SAANA.

“My drawings are not only about fluidity in architecture; they are also about migration — a future civilization of migration based on permanent traveling all over the world, people circulating on massive roads that transform into cities and buildings where people can come and go. I believe that we should no longer build walled cities, closed up on themselves by their own territorial boundaries, protected by insurmountable defenses. Let’s unfurl onto the Earth passages that billow like continuous ribbons.” Claude Parent answered about his vision of the future of architecture in an interview by Donatien Grau and Olivier Zahm (purple magazine — F/W 2013 issue 20). 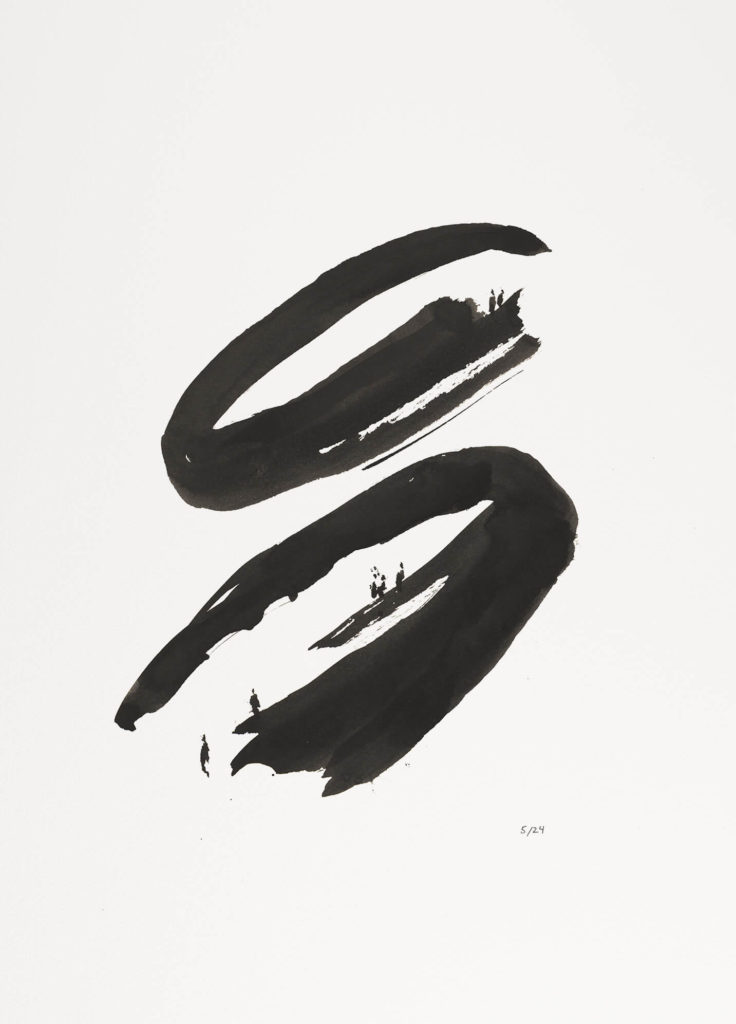 S for “Serpentine” by Claude Parent 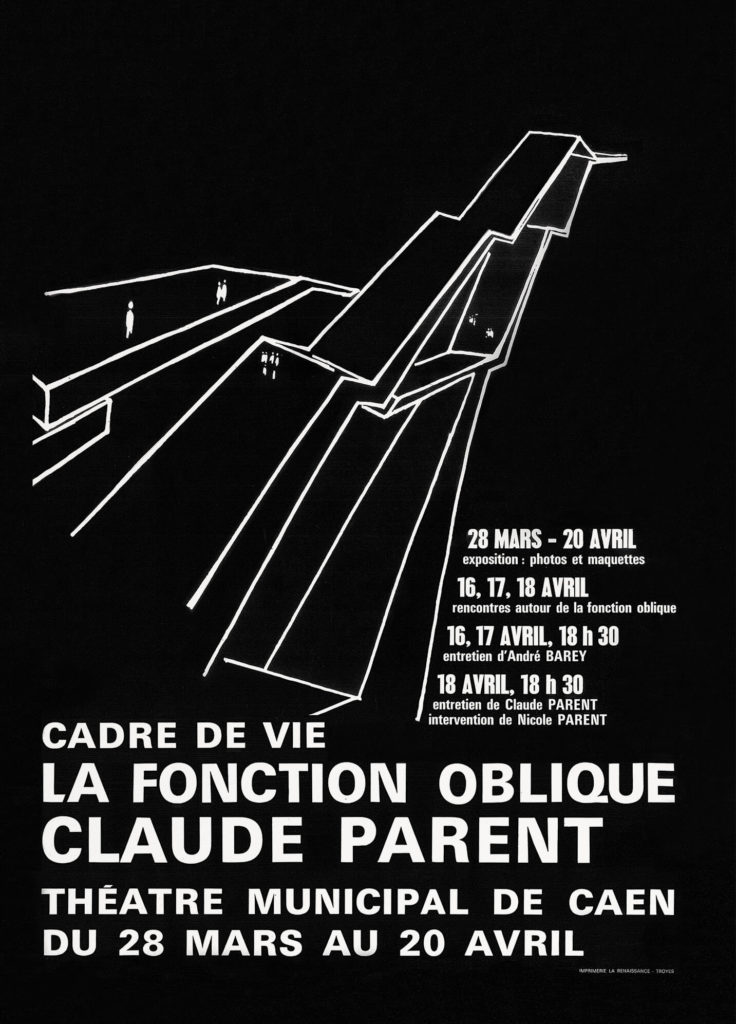 ACQUIRE A LIMITED EDITION FROM CLAUDE PARENT
Share this
0 Comments