Project of Stepped Buildings in front of Seine, 1928 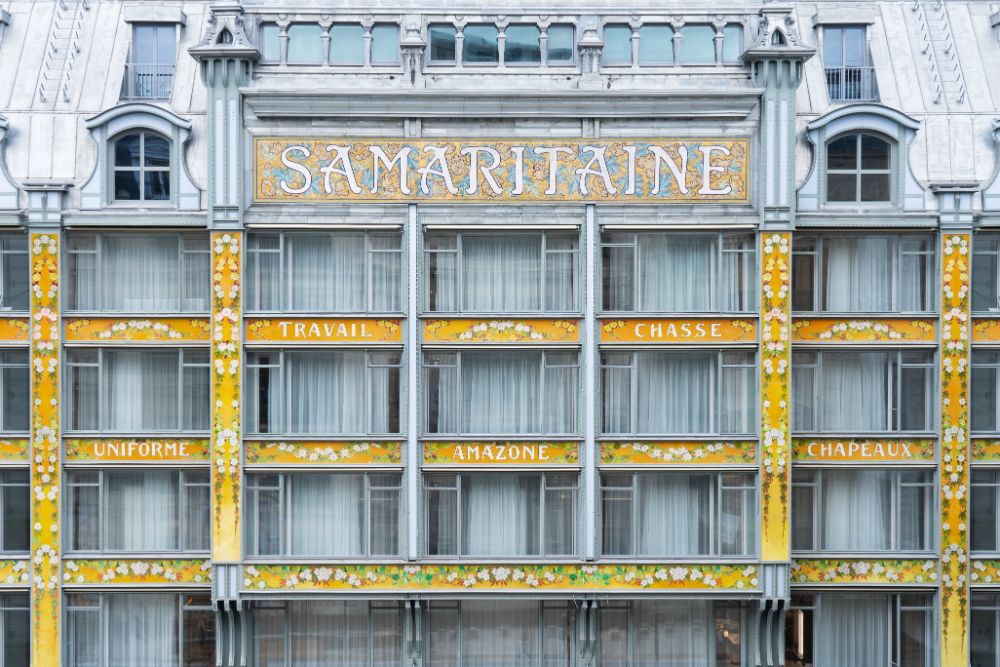 La Samaritaine © we are contents 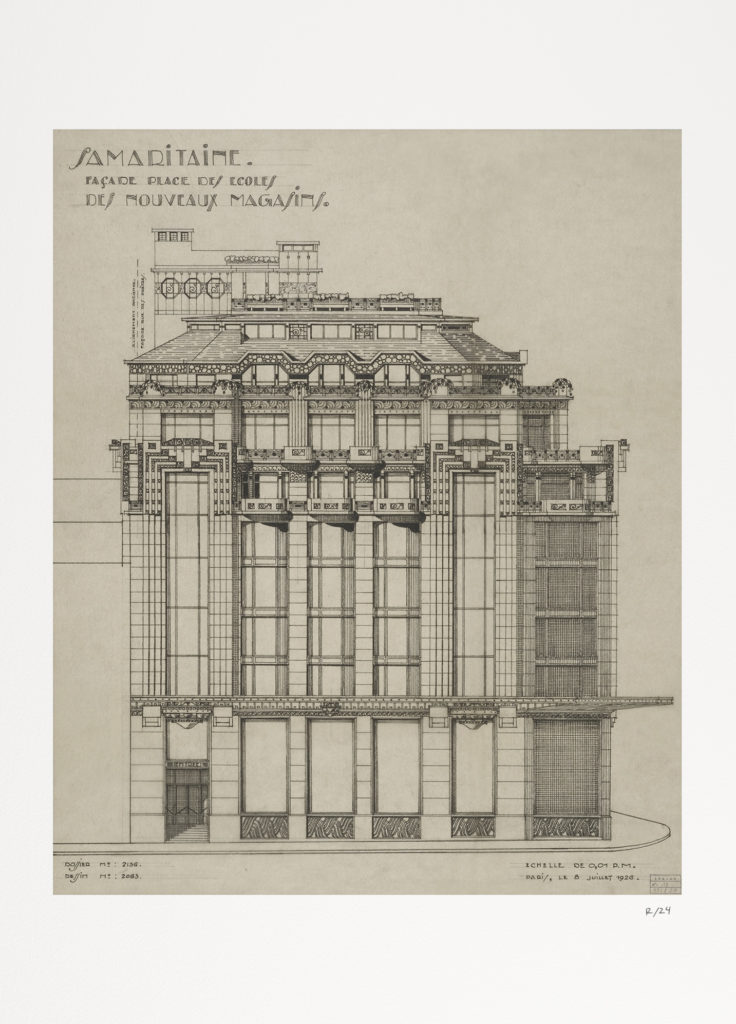 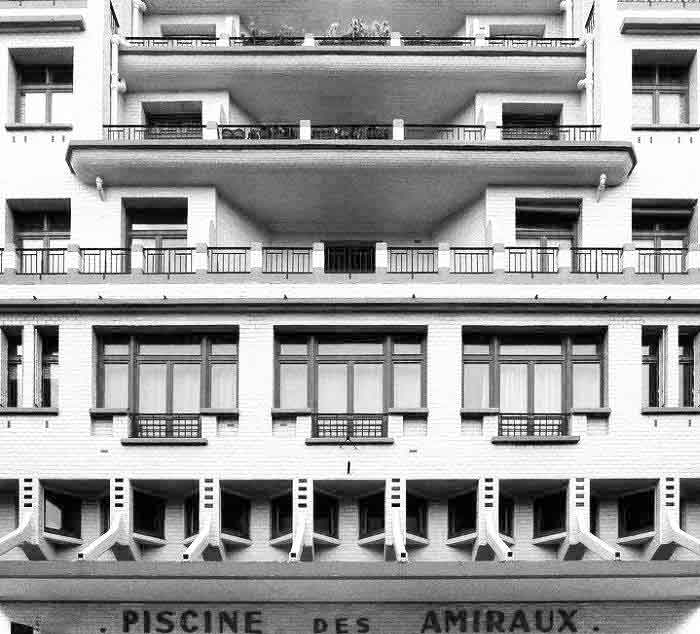 Henri Sauvage (1873 – 1932) was a French architect and designer, held as one of the most important precursor in the French Art Nouveau movement.

Known for its distinguished private architecture such as Villa Majorelle in Nancy or the art-deco department store La Samaritaine in Paris, Henri Sauvage was also a pioneer in the construction of public housing.

After a long study on ways to provide more light and air to apartments, Sauvage invented an innovative approach to the problem: the stepped structure. Following the principles of rational and hygienic design which had been expressed in the writings of Eugène Viollet-le-Duc, apartement buildings at 26 rue Vavin or 13 rue des des Amiraux are works that brought him the modernist’s recognition.

Together with Auguste Perret, they were the first architects in France to use reinforced concrete in residential buildings, not simply as a means of construction, but for its architectural effect.

In 1930, during his final large project, the expansion of the department store La Samaritaine, a city landmark next to the Seine, he practiced on a monumental scale the techniques which he earlier had only been able to use on expensive smaller buildings for private clients.The facades of the new Samaritaine that Sauvage imagined made the store a luminous landmark of the new style in the heart of historic Paris.

While appreciated for his functional architecture, Henri Sauvage was also an innovator in decoration.

As a member of artist’s society Salon d’Automne, he participated actively in the Exhibition of Modern and Decorative Arts in 1925 where he conceived versatile projects as the Pavilion Primavera, the Tunisian bazaar, the Panorama of North Africa or the Galleria Constantine.

For his contributions to the exhibiton he was awarded the Legion of Honor in 1926. 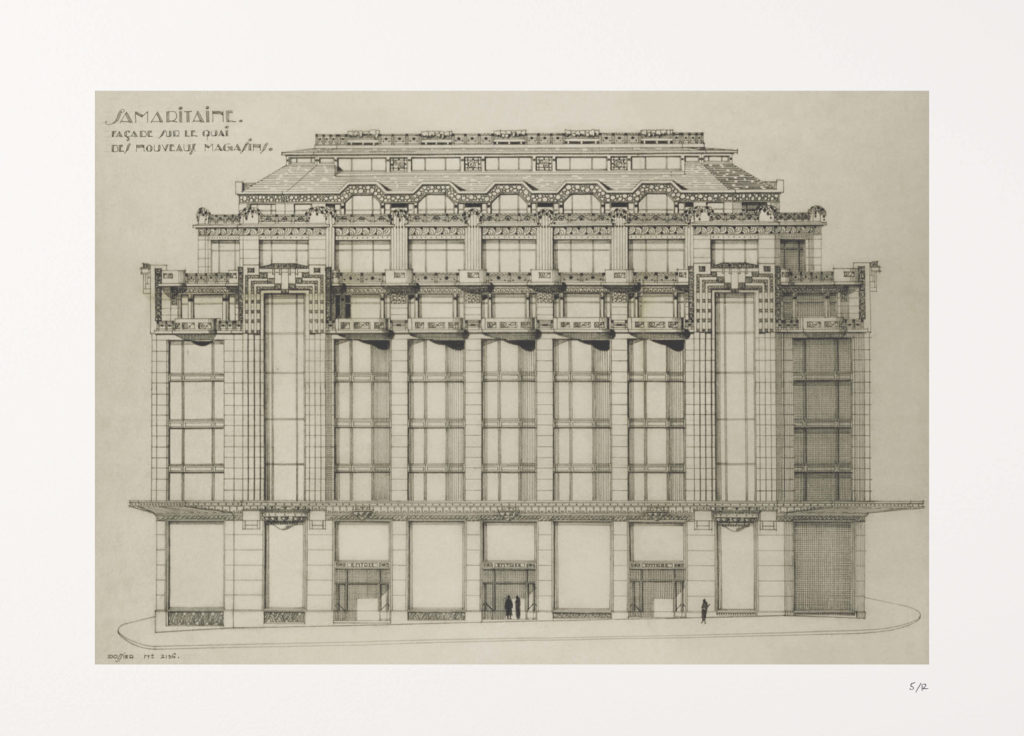 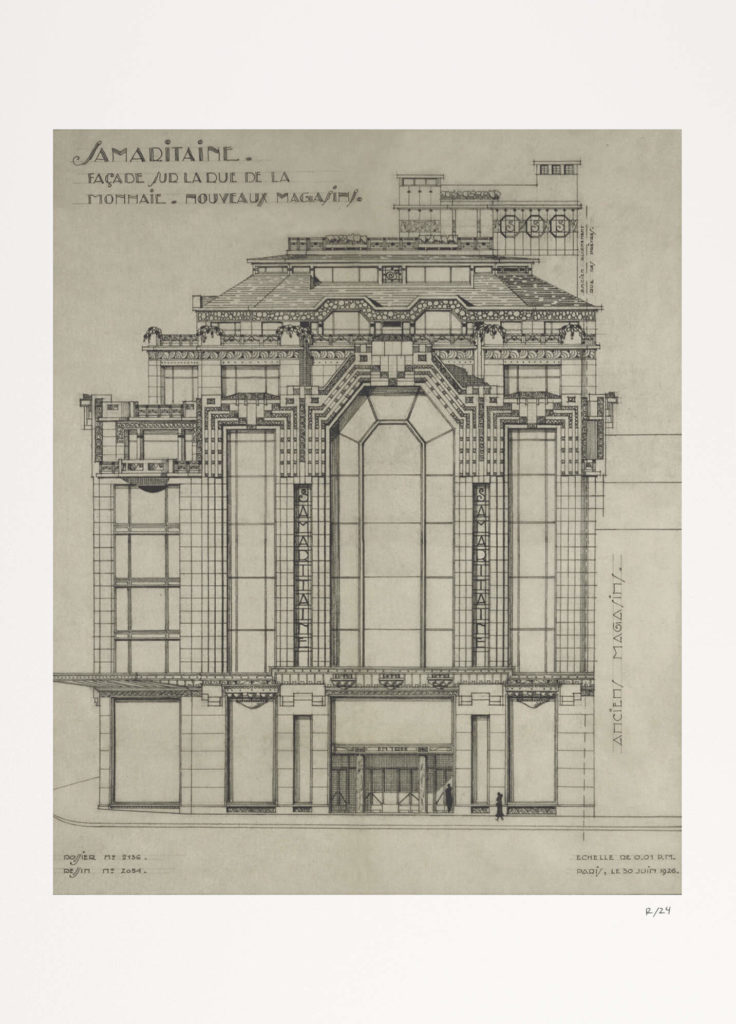