The work of Erik Gunnar Asplund 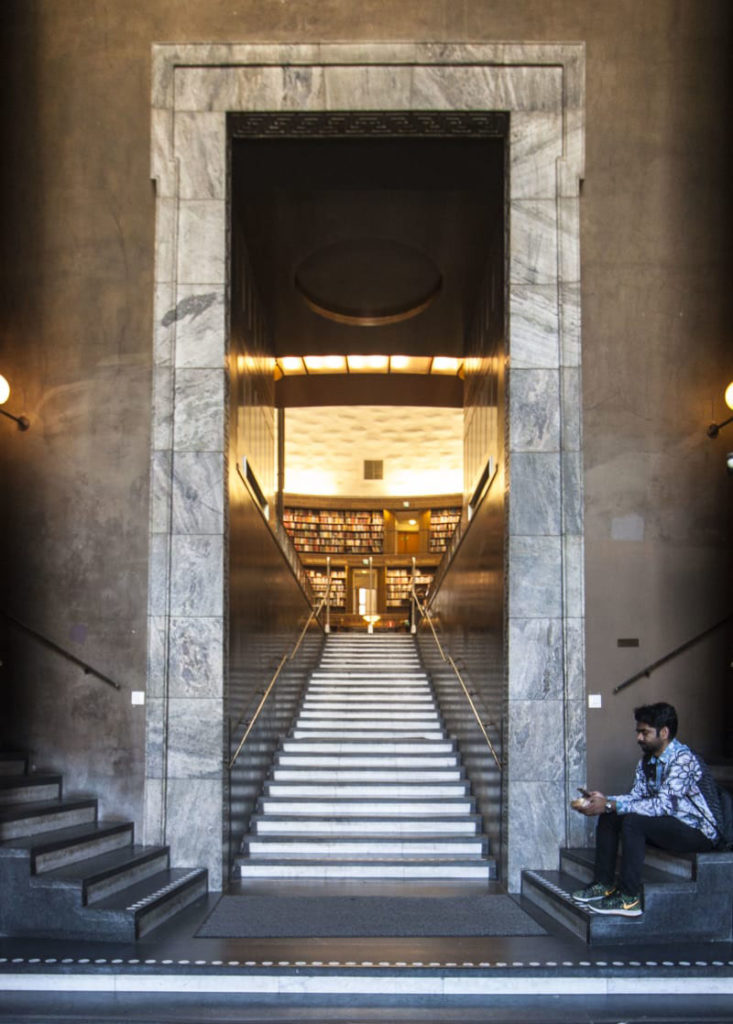 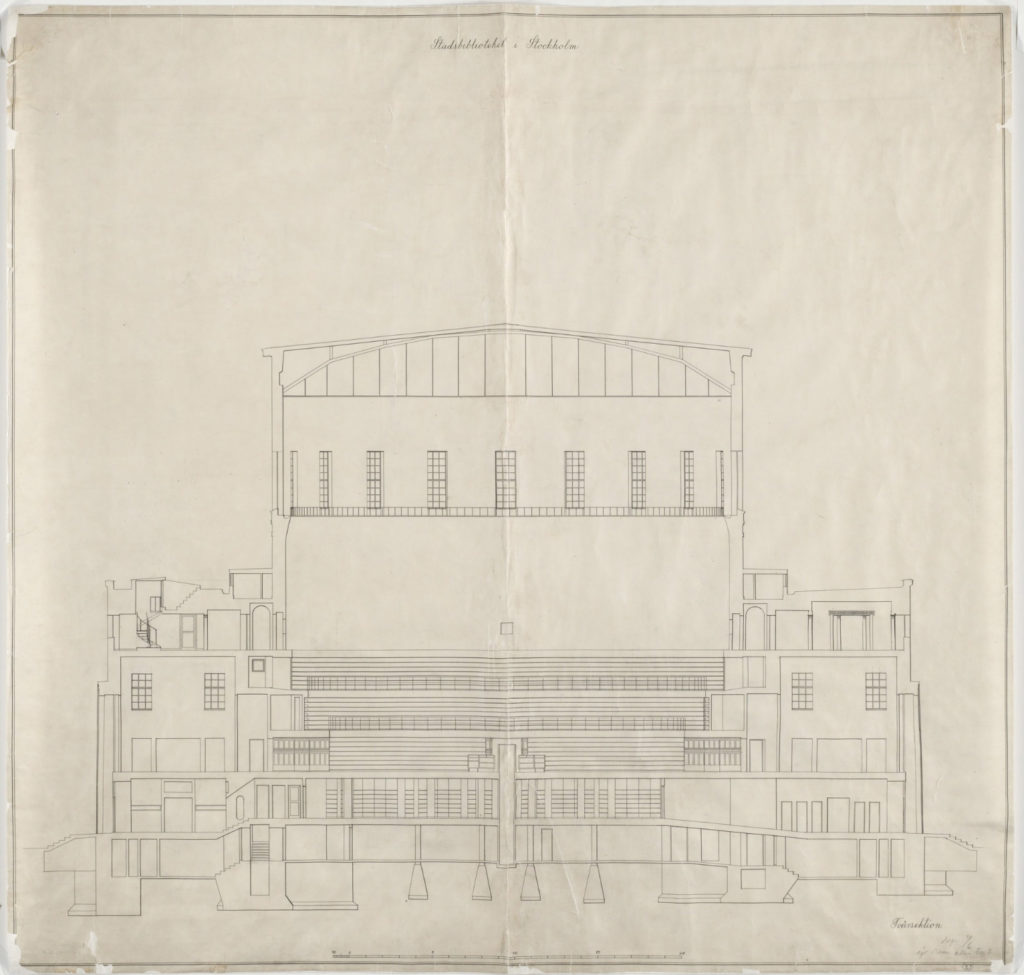 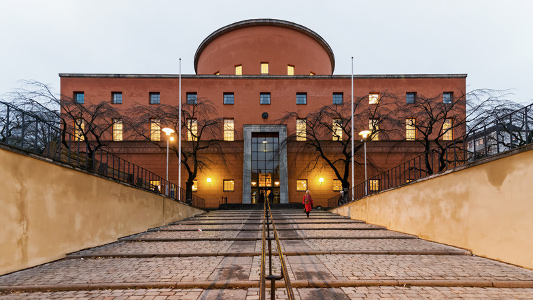 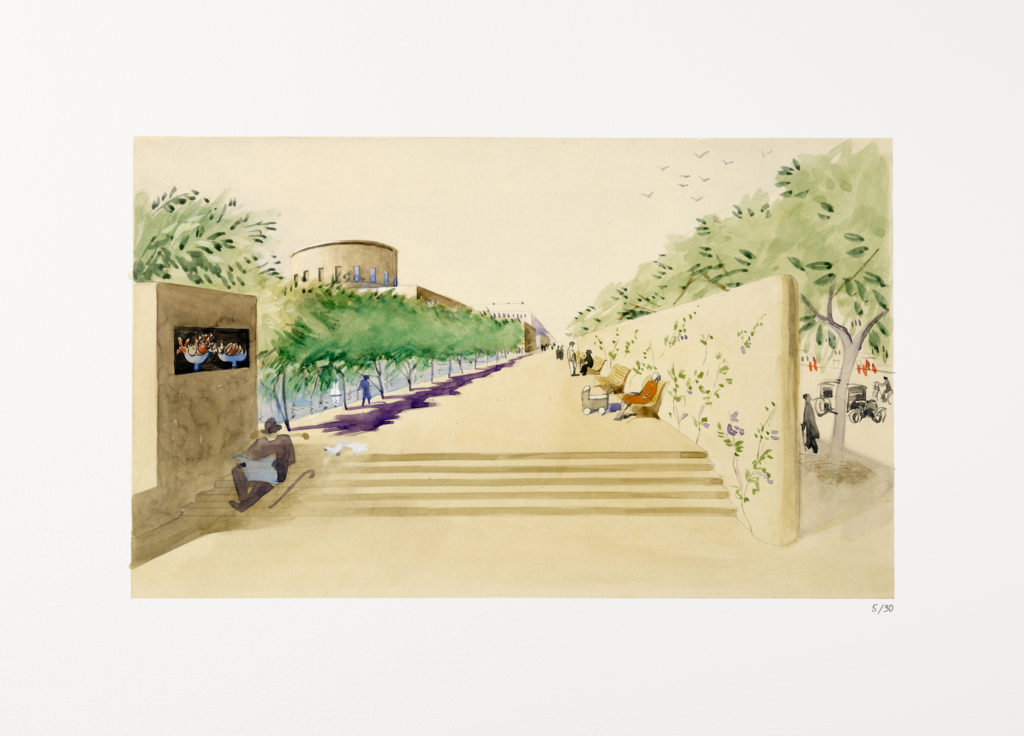 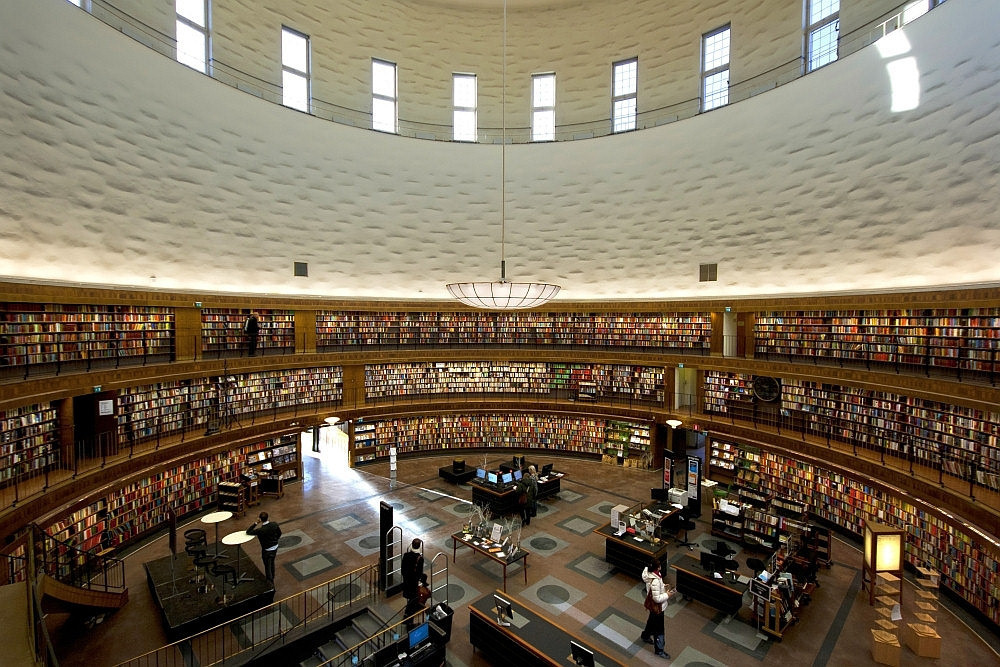 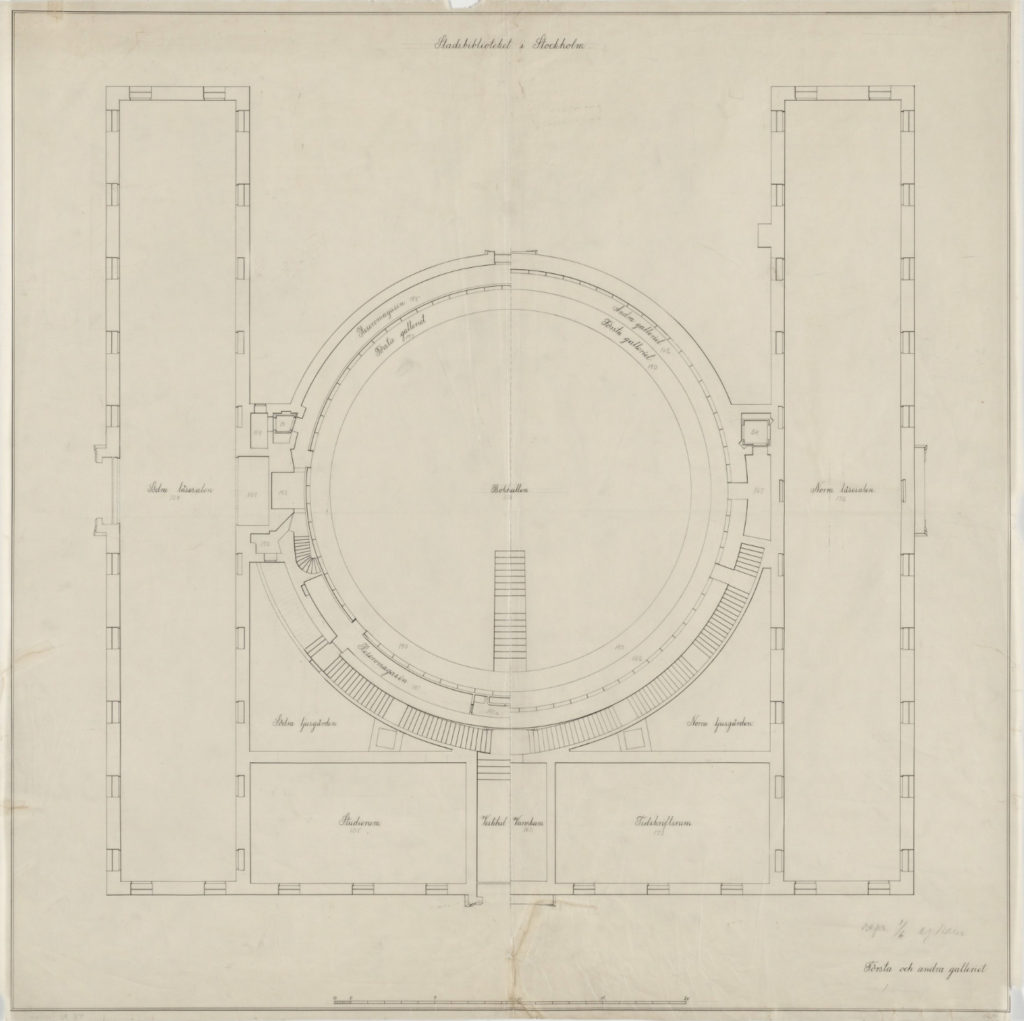 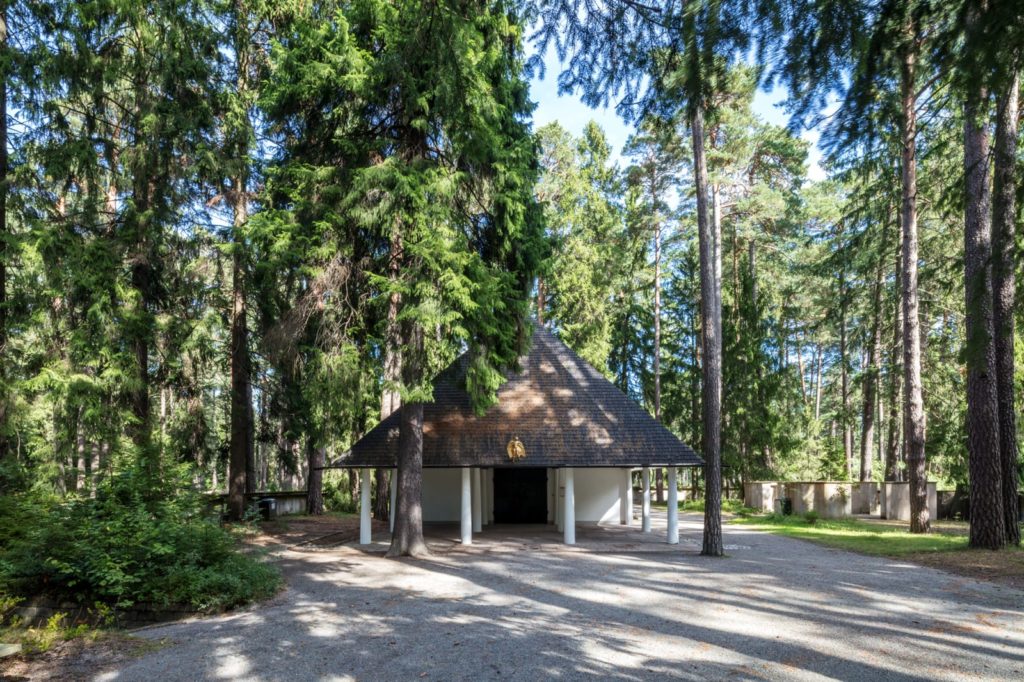 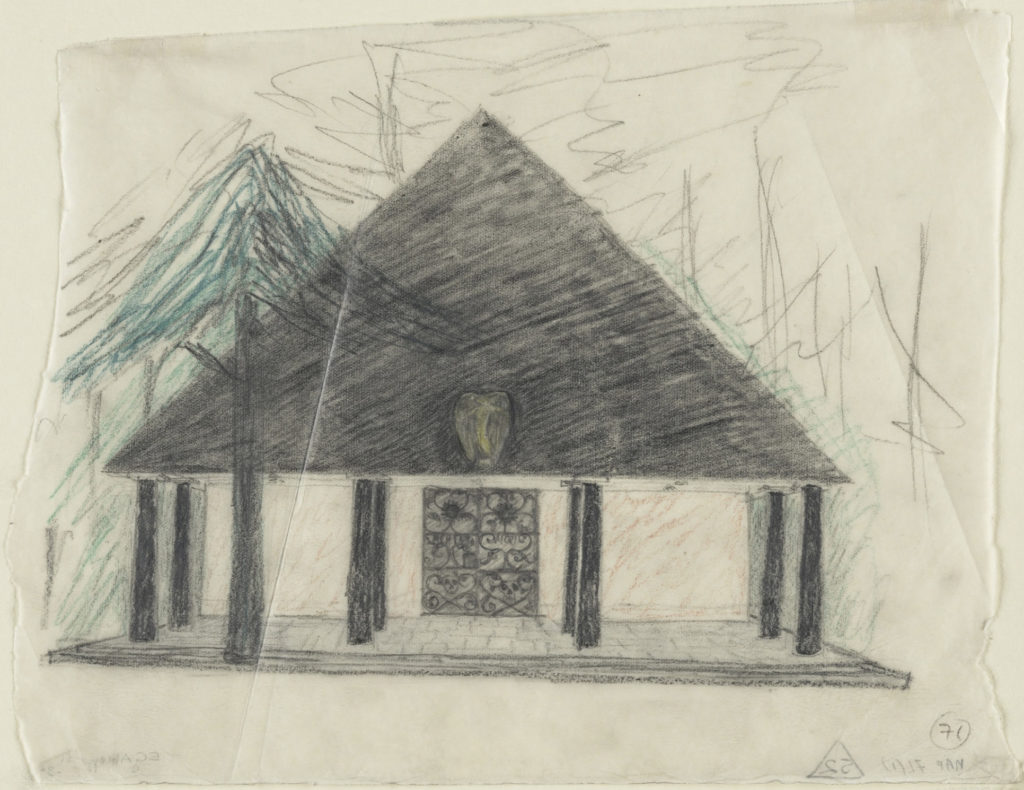 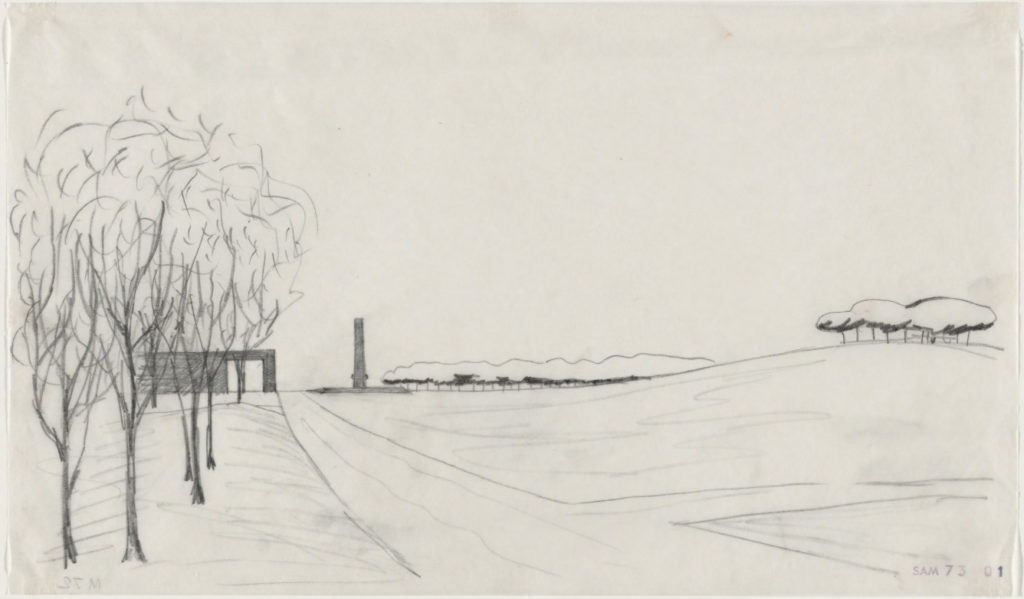 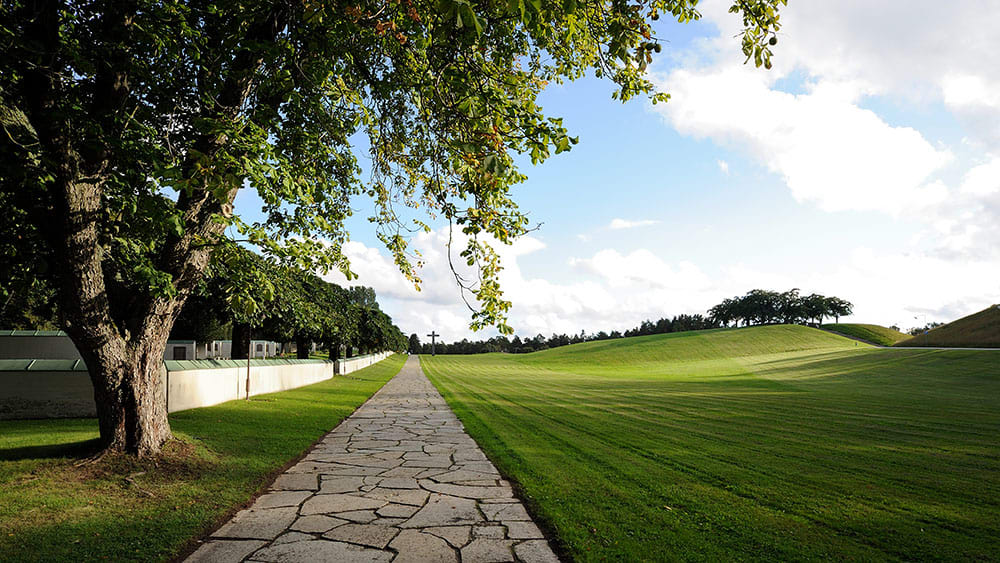 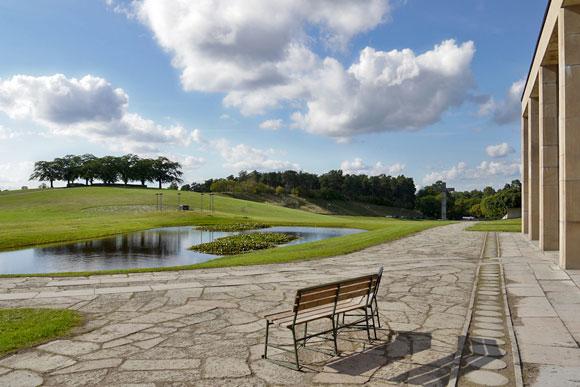 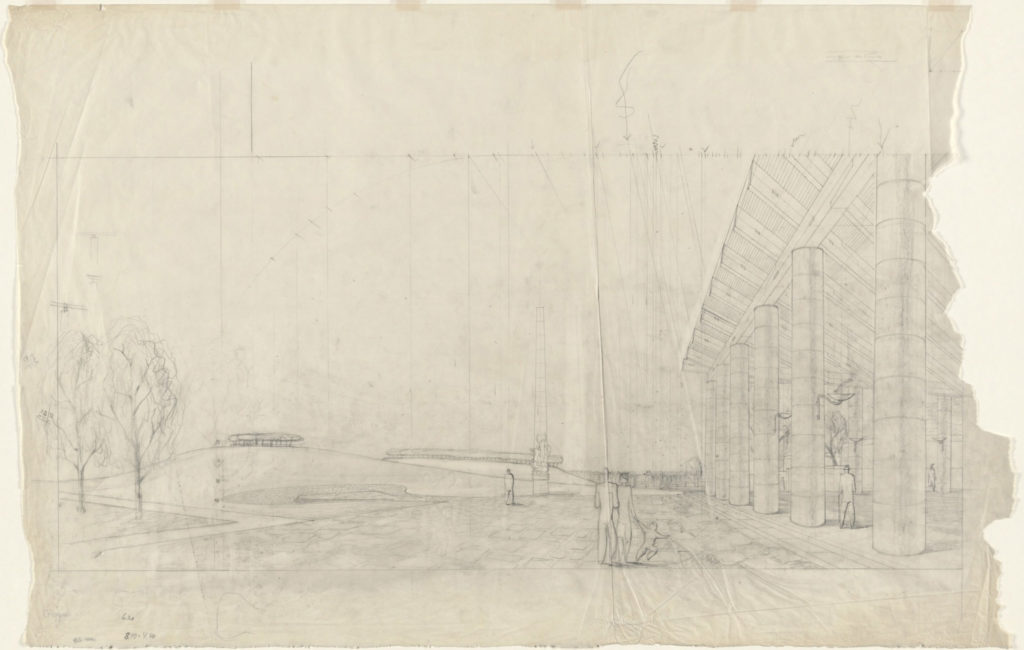 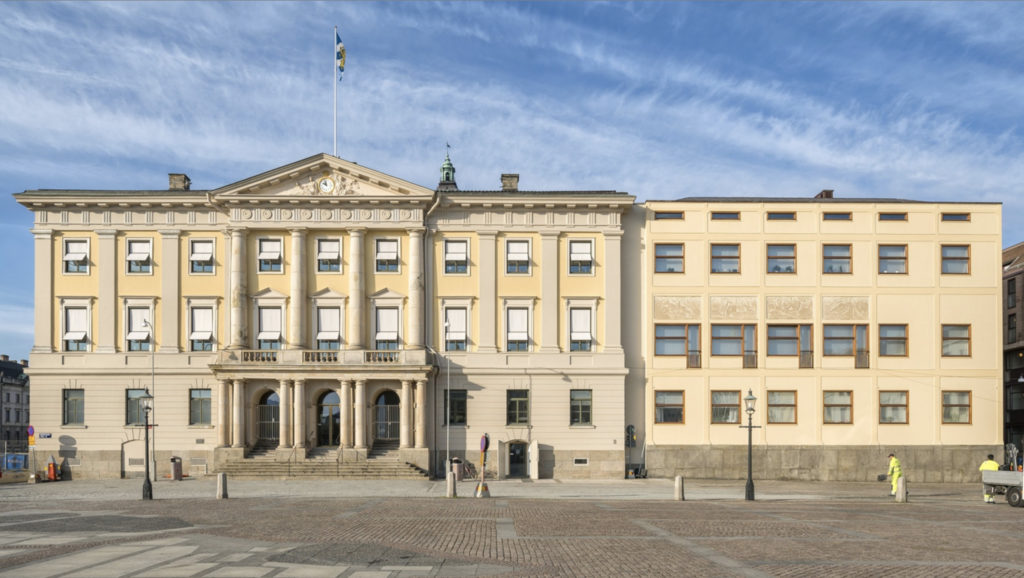 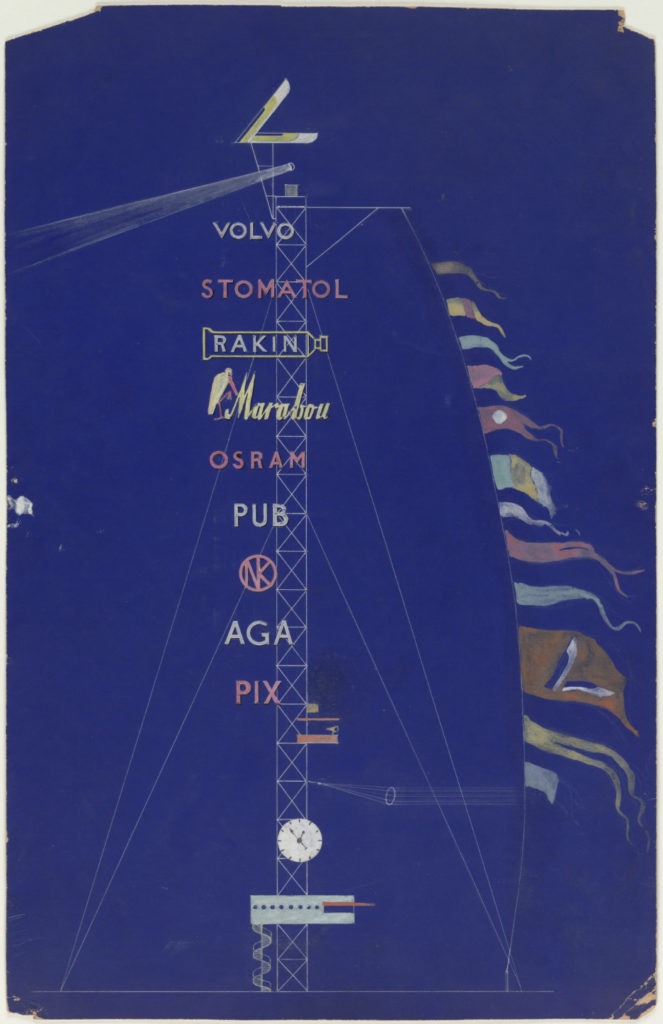 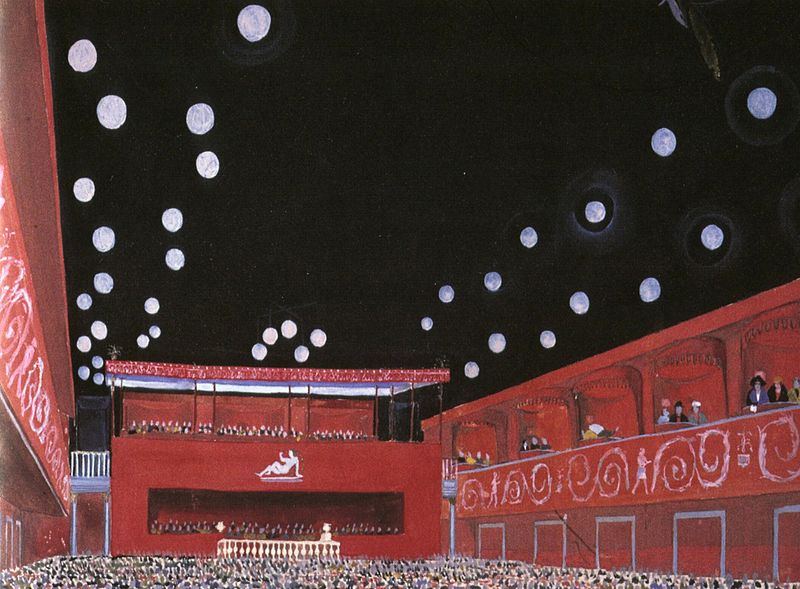 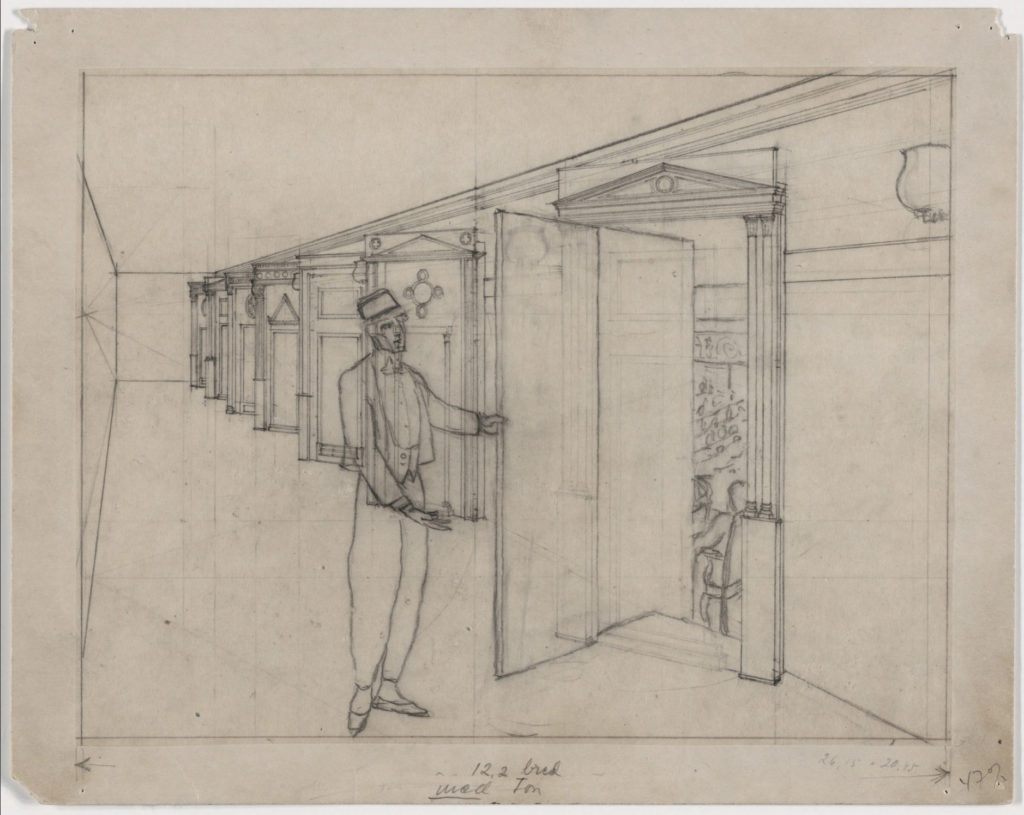