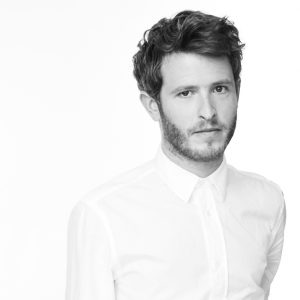 French architect Jérôme Malpel graduated from the EAVT Paris where he studied in Jacques Lucan’s Theory and Project atelier. Jérôme has worked at Franco-Brasilian agency Tryptique in Sao Paolo and at Alejandro Sticotti’s studio in Buenos Aires. Whilst practicing as an architect between South America and Paris, Jérôme also continued to pursue a number of independent architectural projects, and has now settled in Stockholm, where he works at the Elding Oscarson agency.