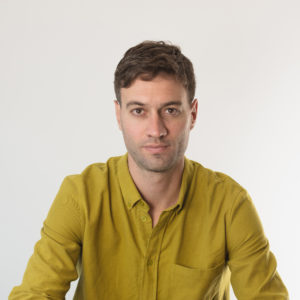 Francisco is an architect, urban planner and photographer specialising in urban regeneration. He divides his time between managing urban regeneration projects as part of multidisciplinary teams, and working in audiovisual research projects on cities architecture, townscape and identity. His work in these two areas complement each other, allowing him to explore cities from different angles and perspectives in an attempt to understand their unique opportunities and challenges.

Through photography, he questions the temporal, emotional and formal perception of the city. His work challenges the fixed notion of permanence and reality by documenting the processes of urban transformation and focusing on certain elements that can be used as metaphors and triggers for broader discussions. He undertakes prolonged photographic investigations. Usually, over months or years, he revisits several times the areas that he has photographed, aiming to achieve a series of images that critically reflect on the challenges and conflicts faced by urban transformations.