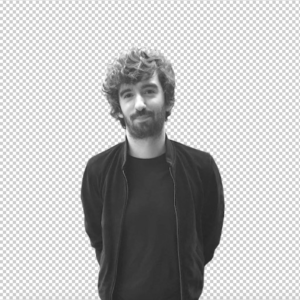 Clément Masurier is graduated from the architecture school of Paris Malaquais. Parallel to his activity as an architect, he practices drawing on a daily base. In 2015, after a stay in Rome and six months entirely devoted to drawing, he unveiled a work in nine chapters and nearly two hundred drawings on the city.
Immersed in the excesses of an economic system, between lucidity and cruelty, his work question the city and its imagination that it creates.