by Laika and Bruna Canepa

Acquire the notebook Casa Plano by the architect Bruna Canepa.
Casa Plano (Plane House) is part of the 5 Houses series, which Bruna Canepa presented for her BA thesis presented at Escola da Cidade on December 2013. In a house crossed by a plane lives an artist. The house, that has the measures of a warehouse, is an archetype of a home. The volumes clearly determine work and rest. The plane house splits these two spheres of life at the same time that it creates its own microcosm in which both complement each other. The plane divides but also melts together and organizes. 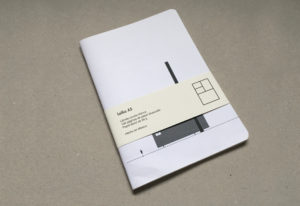 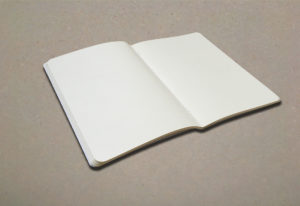 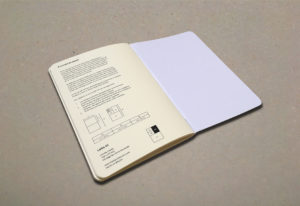