The immeuble de la rue Franklin opens up, for the Perret brothers, the path of experimentation. They were tasked with the building’s plans, but not its construction, since the family business had not yet mastered the technique of reinforced concrete.

The narrow plot (15.87 m x 13.13 m), its unusual orientation and the impossibility of designing a rear courtyard for it pleaded in favor of a structural frame, either in metal or reinforced concrete. “We preferred reinforced concrete” explained Auguste Perret, “that seemed to present advantages as much in terms of solidity as in fireproofing and cost.” In 1910, during his internship in Peter Behrens’ office in Germany, Le Corbusier proudly showed a photograph of the Perret brothers’ building. “In France, there is someone who is really developing modern architecture”. Sigfried Giedion insisted, in 1928, on the freshness of this “visionary construction”. No twentieth-century architectural historian after him would fail to mention this work as a “milestone in the modern era”. 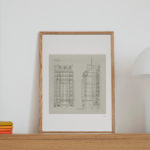 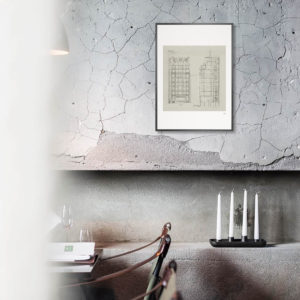 A floater frame will give artwork the illusion of floating inside the frame without touching it, made of black laquer wood certified as sustainable. 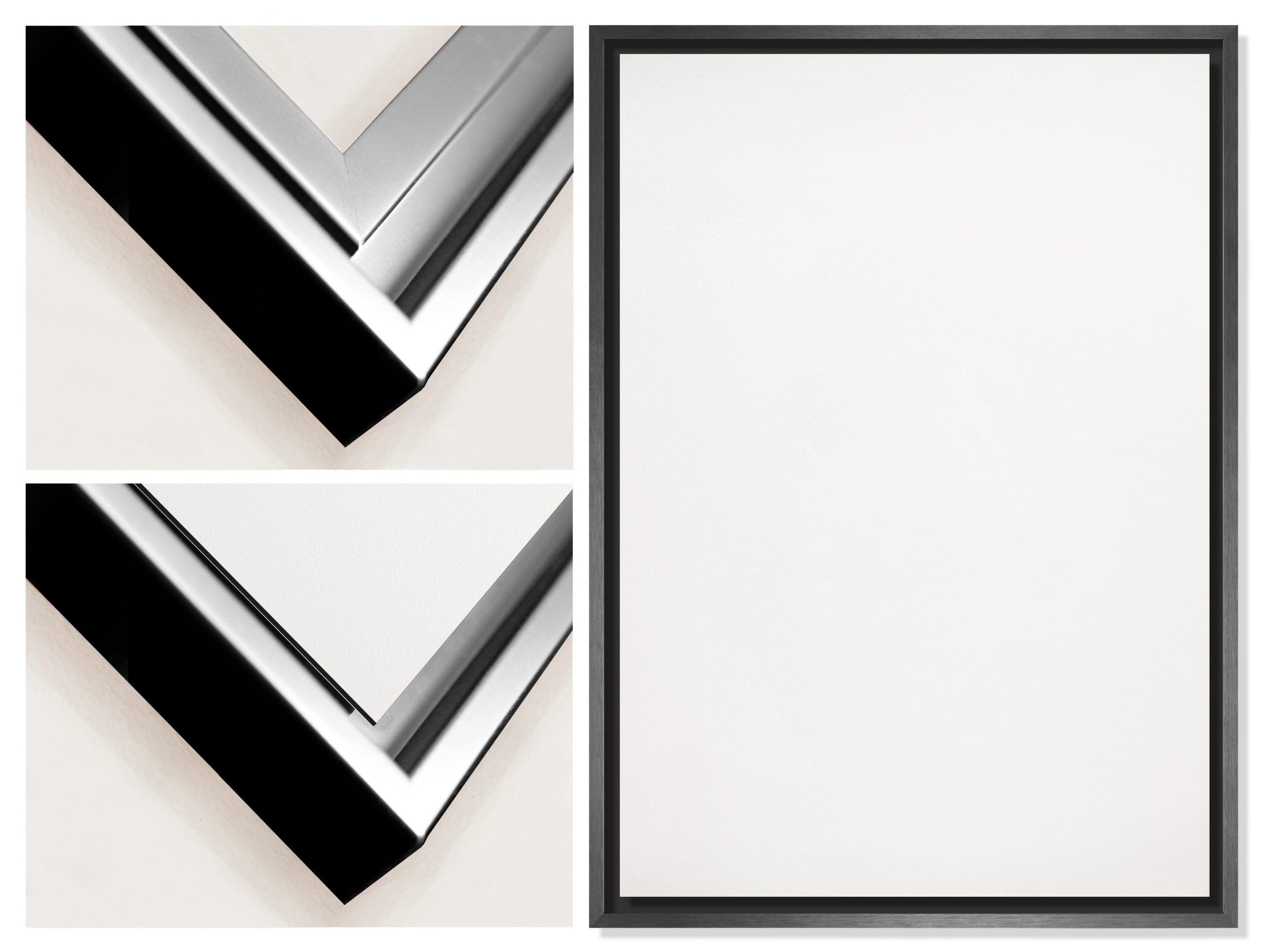 A floater frame will give artwork the illusion of floating inside the frame without touching it, made of 100% solid oak wood from Italy and certified as sustainable. 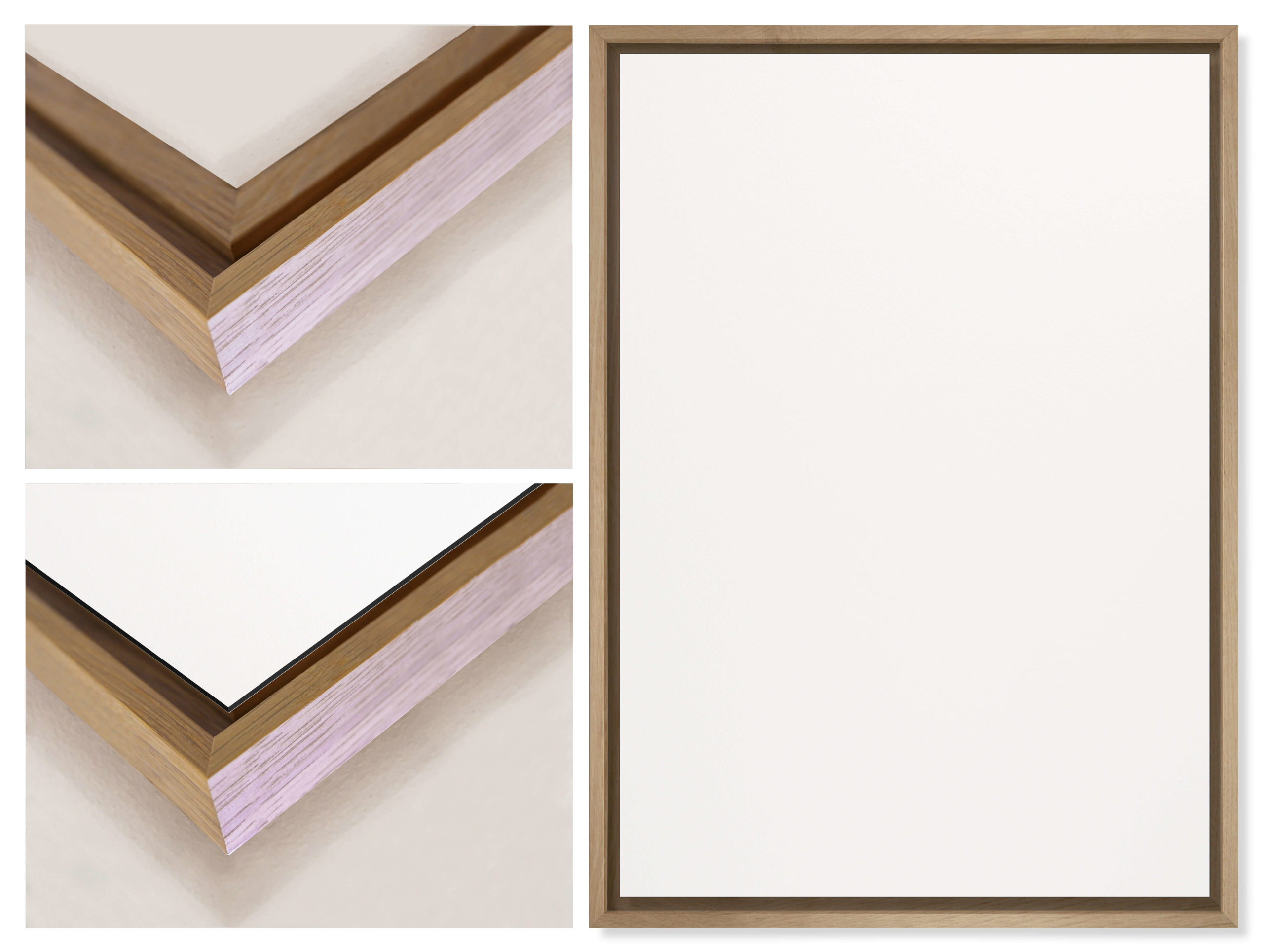