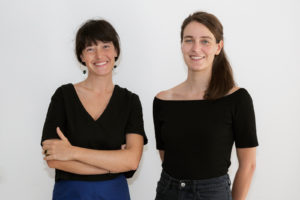 Is an architectural office born in 2014, founded by Valentina Merz and Lara Monacelli Bani, with undefined domicile.

Remoto refers to something that is somewhere else, coming out from another time, somehow detached from nowness and from space, from a central matter. Something we might not grab but that remains as a tense thought that directs our making. The noun refers to something forgotten, vague, almost undoable, but in itself, in re-moto, a movement starts again and a project, with ethereous and ancient roots, sticks out and becomes something else.